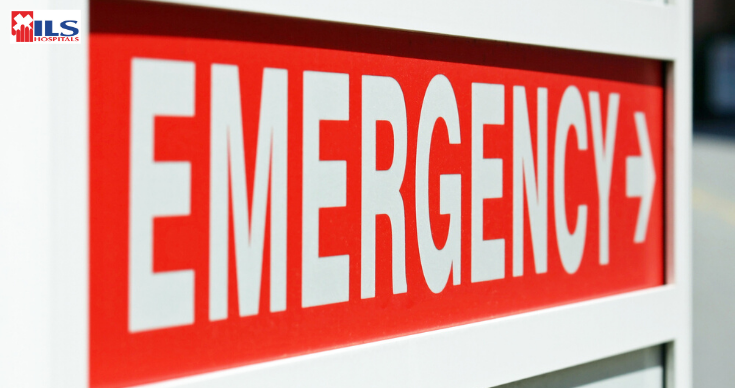 A medical emergency is a serious condition that requires immediate medical supervision or else it can cause serious harm or injury to the affected person. Few examples of a medical emergency are burns, poisoning, injuries, bleeding, shock, strokes, severe allergic reactions and so on.

So without adding anything else, let’s continue further.

Medical emergency is an alarming situation and can make people anxious. First and foremost thing to do during a medical emergency is to have a calm and composed demeanour until help arrives. Take deep breaths to calm your nerves and get relief from anxiety.

Call Medical Emergency Services At Once

Help takes time to arrive. So, whenever you notice someone in need of urgent medical supervision, call your local hospital for an ambulance without any delay.

First aid kit should be inside every home, school, college, office and any other organisations. You should even keep a small medical toolbox inside your car and backpack. Provide first aid to the patient to avoid any further damage.

Give CPR To The Patient

If the patient does not breathe despite a pulse then perform a CPR (Cardio-Pulmonary Resuscitation) or tell someone else to perform one if you do not know the CPR procedure. Ensure that the patient’s airway is not restricted by removing the patient’s tight clothing. Remember, it’s an emergency so you need to do things as required.

Always help people in need of medical emergencies whether you know them or not. For any medical emergency, you can visit ILS Hospitals, one of the best hospitals in Kolkata and Agartala. 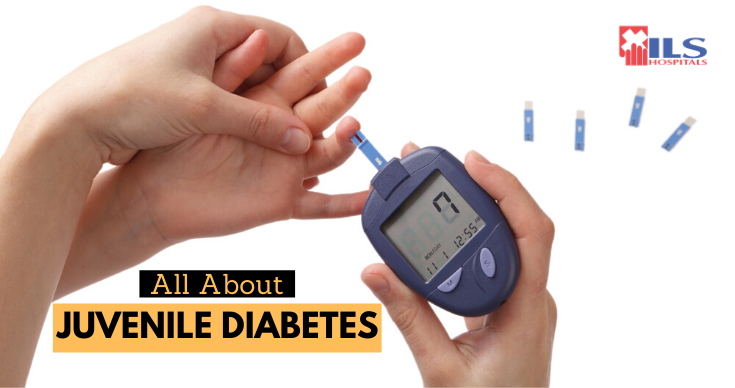 Juvenile diabetes or simply called diabetes in children is on the rise today. It was earlier believed to be the disease effecting only the elderly. But now it is found in children and younger people as well.

The primary cause of juvenile diabetes is genetics. Let’s discuss the symptoms of diabetes in children.

Although symptoms are enough to prove diabetes mellitus in children but for proper confirmation, certain diagnostic tests are recommended by the paediatric diabetologist. So, the question arises, what are the diagnostic tests performed to confirm juvenile diabetes.

The diagnostic tests for diagnosing diabetes in children are as follows:

Diabetes treatment in children as generally prescribed by the paediatric diabetologist includes the following:

We believe prevention to be always better than cure. Is there any way to prevent diabetes in children? Sure, there are many ways you can prevent your children from getting diabetes. Some of them are as follows:

The very first thing that everyone visualizes about a doctor is undoubtedly the stethoscope. A stethoscope is a medical device with a disk-like resonator, which is placed on the chest and a set of ear piece to enable hearing of the same. It is used to trace the auscultation, which is the technique of listening to the internal sounds produced inside the body.

Doctors of almost every domain in the hospitals carry a stethoscope for primary evaluation of the patients approaching the facility for check-up and treatment. But earlier what happened when the stethoscope was yet to be invented? Let’s understand in brief, how medical evaluations were carried out along with the birth of the first stethoscope.

Before the discovery of stethoscope, the doctors used the technique of simultaneous percussion and auscultation. For the same doctors used to put their ear directly on the chest of the patient. Though the procedure remained effective for a considerable amount of time, it was awkward for both the doctors and patients, when a lady patients were involved and the obvious fact that the number of female doctors in the world could have been counted on fingers.

The same problem was faced by the French physician Rene Laennec as well, in the year 1816, when he was to treat an overweight young lady, suffering from some type of cardiac and respiratory problem. To avoid embarrassment, he rolled up a few sheet lying around in a tube like structure and placed it over the heart of the patient and listened from the other open end.

To his surprise, this method yielded an excellent result and he began administering the same for all his patients. Also being a musician, he himself invented an improved structure, the monaural model with only one ear piece.

In the year 1819, he made the findings public and with time the model was improved as more and more physicians began to understand its importance. In the year 1851 came the first ever bi-aural stethoscope.

The ones we see these days are similar to the ones manufactured around the early 1930s, with a few changes in the aspect of material and the resonator etc. Gradually, the stethoscope was used alongside the sphygmomanometer to obtain the blood pressure as well. Nowadays some stethoscope also comes with a recording device to keep a record of the same for the future evaluation.

It is the first and foremost pathological device for diagnosis. We pay our tribute to the great minds that invented and improvised this useful medical device, which is literally the icon of medical science in the world.

The ILS Hospitals Agartala has introduced a new scheme with a view to aid people who below the poverty line. The scheme is known by the name of BPL Scheme.

Some of the key features of this scheme are:

This has certain made ILS Hospitals as one of the best hospitals in Agartala.