Although our society and its system are getting better equipped to compensate for mental health, somewhere, mental health stigma is slowly affecting the lives of millions. If you see your near and dear ones going through the same, don’t think twice to visit a psychiatric hospital in Kolkata.

A stigma is a destructive, negative, and unfair social attitude directed towards a person or a group highlighting their weakness or shortcoming and shaming that person or group for a perceived deficiency.

What Is Mental Health Stigma?

When society disapproves or places shame on individuals or a group of people who live with mental illnesses such as anxiety, neurodevelopmental disorders, obsessive-compulsive disorder (OCD), schizophrenia, bipolar disorder, eating disorder, elimination disorder, sexual dysfunction, personality disorder, dissociative disorder, and depression, the disapproval or shame can directly come from near and dear ones too.

What Are The Causes Of Mental Illness Stigma?

According to statistical data, every nine out of ten people with mental illness experience small-mindedness, suffer discrimination and face stigma.

If a person with a mental illness faces stigma, it becomes difficult for them to adjust to society, normalise their thoughts that ultimately hinder their early recovery. Below are some negative effects of stigma towards mental health:

The main responsibility lies in dealing with the people suffering mental health stigma and encouraging them to overcome it. That’s where the necessity of proper counselling shows up. To get the best psychiatric treatment in Kolkata, you should visit any psychiatric hospital in Kolkata.

Now let’s see what the ways to end mental health stigma are:

Education:  As stated earlier, lack of education, awareness, and perception can cause mental health stigma. So, it’s our utmost responsibility to encourage mass education. You have to not only educate yourself but also your children about mental health. Thus, educating the public about the true nature of mental illness through awareness campaigns is extremely necessary.

Be A Good Listener: Listen to people and support them with mental health concerns.

Confronting Sufferers About Mental Illness And Its Recovery: We have to make the sufferers learn about mental illness and understand that recovery is possible.

Psychotherapy And Counselling: Psychotherapy is also known as talk therapy. Proper counselling and listening to their point of view are extremely important.

Medications: In the worst-case scenario, there is no other substitute than medications like antidepressants, anti-anxiety medication, antipsychotic medication, mood stabilisers.

Don’t start any treatment, therapy, or medication on your own; always consult with psychiatrists to get the best psychiatric treatment in Kolkata.

Mental health is a necessary wealth. You should always prioritise your mental health. In case you are confused about where to start, you should take proper counselling from https://www.ilshospitals.com/, which is one of the best psychiatric hospitals in Kolkata. 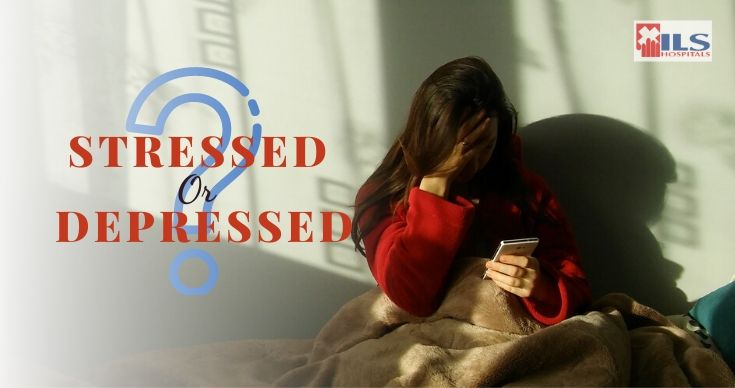 As per psychiatrists practising in best hospitals in Kolkata, depression is a loss of interest in things and a feeling of constant sadness. Stress can either be emotional or mental and can be triggered by multiple factors. For instance, students becoming stressed out before their final exams and being cheery once the exams get over is a perfect example of stress.

Depression is another concept that requires our undivided attention. Chronic stress can become depression. There are many people with signs of clinical depression but unfortunately, they do not get the help they need due to various reasons. There’s a stigma attached to depression which we must remove from our society. It’s because of this stigma many patients do not seek therapy or get professional help in spite of showing signs of depression.

So how do signs of stress and depression differ?

If you are stressed out, take a break and try to relax a bit. In the case of depression, seek professional help. Visit a good psychiatrist and get medical therapy. Depression is not something to be taken lightly or ignored. Your mental health is equally important as your physical health. Yes, life is possible after depression. ILS Hospitals in Kolkata and Agartala will help you in every way possible when you’re on the journey to overcome depression. 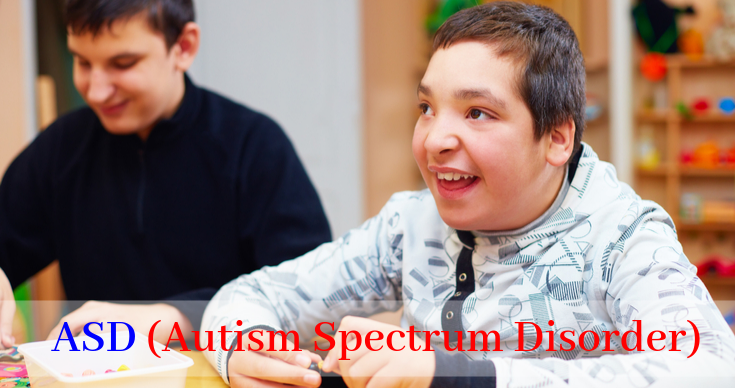 In simple words, Autism (Autism Spectrum Disorder) is a neurological spectrum disorder in which the person lacks basic communication (both verbal and non-verbal) skills and social skills. There is no obvious reason behind autism but it is believed by many psychiatrists that ASD in children happens due to heredity, genetic disorders and deformity in the brain structure.

Children show signs of ASD after age 1 or 2 so it’s important for the parents to observe their child’s strange signs. The signs that might indicate that your child is autistic are as follows:

Thus, if you notice the above-mentioned signs in your child, consider consulting a child psychiatrist without any delay. We, at ILS Hospitals, have trained and compassionate psychiatrists who will provide your child with the supportive care and counseling needed to better his or her life.