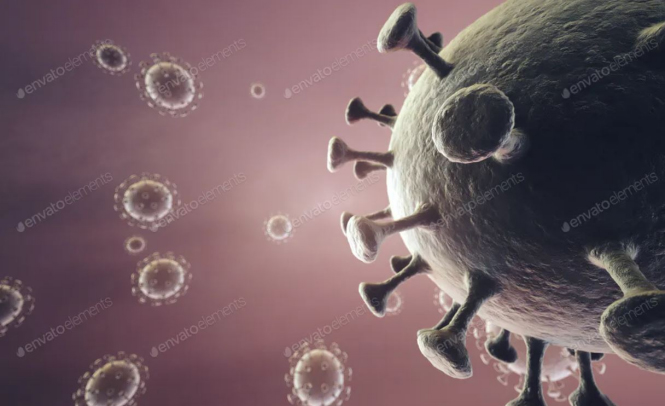 After the devastating second wave of coronavirus, many discussions were going on regarding the outbreak of the COVID-19 third wave. After detecting delta variant mutation in India, Delta plus variant is spreading rapidly across the states.

The delta variant has made the health experts more worried about the arrival of the third wave much earlier than predicted. More people develop immunity against the virus due to past infections in the second wave or vaccinations; the second wave can be avoided by implementing specific measures.

Third-Wave Expected With A Delay

Medical experts claim that the third wave that was supposed to hit India immediately after the second wave in August to September has been delayed. States are trying to utilise this time in uplifting the medical infrastructure and testing facilities.

It is believed that the third wave will affect the states differently. Worst–affected states may be less affected due to higher sero prevalence amongst the individuals. But these factors should not make the states complacent in their approach.

Children May Not Be Adversely Affected

Pediatric cases in the second wave were significant. It was believed that after the second wave affected seniors, youngsters, the next wave will severely affect the children. Lack of scientific proof has discouraged false speculations about the third-wave attack on kids.

If the kids get infected with COVID, the symptoms will be mild and recover faster than before. It was surveyed that nearly 80% of the children have developed antibodies due to their virus exposure.

So the third wave or any new variant will not threaten kids, although all necessary precautions must be taken to combat COVID.

Third-Wave Severity Less Than Before

Shortage of beds and oxygen supply during the second wave led to a medical collapse. However, in the third wave, the severity will be lesser.

Implementation of restrictive measures can control the severity of the third wave.

This pandemic has taught us in the most arduous way that “precaution is better than cure”. The third wave of coronavirus is utterly dependent on the vaccination and rate of exposure to the different viruses. The intensity of highly transmissible third-wave viruses is very unpredictable.

Genetic mutation of the virus aggravating the spread could be much different than the second wave. Till then, the virus will continue to infect people until herd immunity predominates. Find out more information and treatment regarding Covid-19 on https://www.ilshospitals.com.