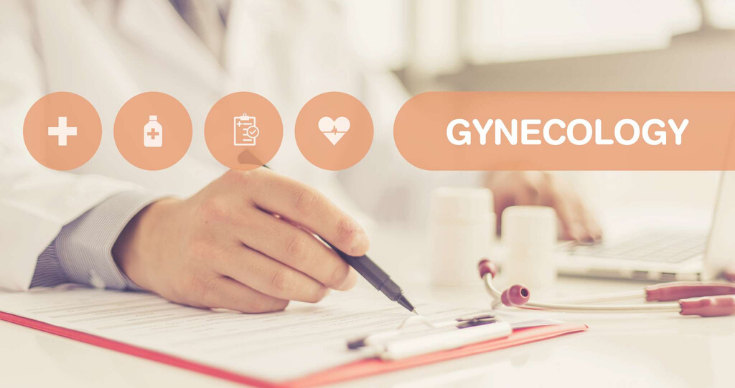 There are certain gynecological issues faced by many women of all age groups during their lifetime as per the renowned gynecologist. Here we will discuss about the issues face by the women at their 20 or 30s.

Generally, women of this age group may face many gynecological complications specially once after getting married or involve in sexual activities. So, let’s shed some light on the topic of such gynecological problems:

So, we hope that the above information enlightens you about some gynecological health conditions. If you suffer from any of the above conditions, refer to a gynecologist in Kolkata.